The latest Fitnews Classical Power Pilates newsletter from Your Pilates Lifestyle for October—November 2018.

This roundup of fitness, health, cooking, and medical news includes a seafood medley featuring fresh Gulf grouper and pink shrimp, what you should understand about flu vaccines and why they’re important, methods for alleviating back pain, and last but certainly not least, YPL celebrates turning 8 years old! 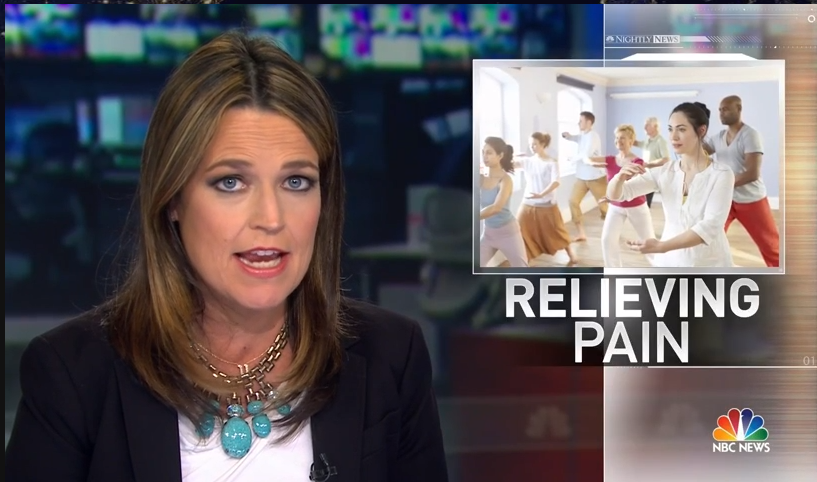 NBC News reports that the National Institute of Health, after an extensive review of alternative methods of pain relief including acupuncture, tai chi, massage, meditation, and yoga, has found that those and other procedures can be just as effective as opioids in relieving symptoms.

The study, which looked at 16,000 patients, focused on the role pain relievers play in our daily lives, and whether or not other approaches could deliver relief without the threat addiction poses when using pharmacological remedies.

Researchers examined the three most common pain complaints: arthritic knees, neck, and lower back, and concluded that, in the case of lower back pain, yoga and acupuncture provided substantial relief. Even though Pilates wasn’t mentioned, I’m assuming that had it been included as a part of the study we’d have been well represented as being both safe and effective.

The research also looked at supplements like glucosamine, and found them to be ineffective in achieving any significant change in joint health, let alone pain relief.

This study began as an effort to find a solution to increasingly common opioid addiction as a result of commonly prescribed pain relief medications, and ended up discovering that safe and effective alternatives, including centuries old exercise based on ancient beliefs, can perform as well or better than modern pharmaceuticals.

Last night NBC News With Brian Williams broadcast a medical report segment by Dr. Nancy Snyderman that called into question how this country defines, diagnoses and treats back pain.

The report points out how common back pain is in our population and the problems that arise because of how it’s currently treated by the medical community. Expensive testing, surgery, and prescription medications are called into question for their effectiveness as well as their expense.

Back Pain Too Often Mistreated By Medical Community

The report correctly points out that most back pain is the result of a weak core – a much more complex region of the body than the infomercials fascination with “abs” – and that readily available physical therapy is often the best treatment for the condition.

Dr. Snyderman specifically mentions Pilates and yoga as healthy, affordable alternatives to the much more common medically prescribed routes handed out by practices and hospitals.

If you or someone you know suffers from back pain in varying degrees, it’s highly likely Pilates can be a very effective part of a treatment plan to properly alleviate the condition.